I am such a wuss. Just a threat of rain and I won’t go for a bike ride. I finally got out for a ride this week, even though I had been wanting to do so since Monday. 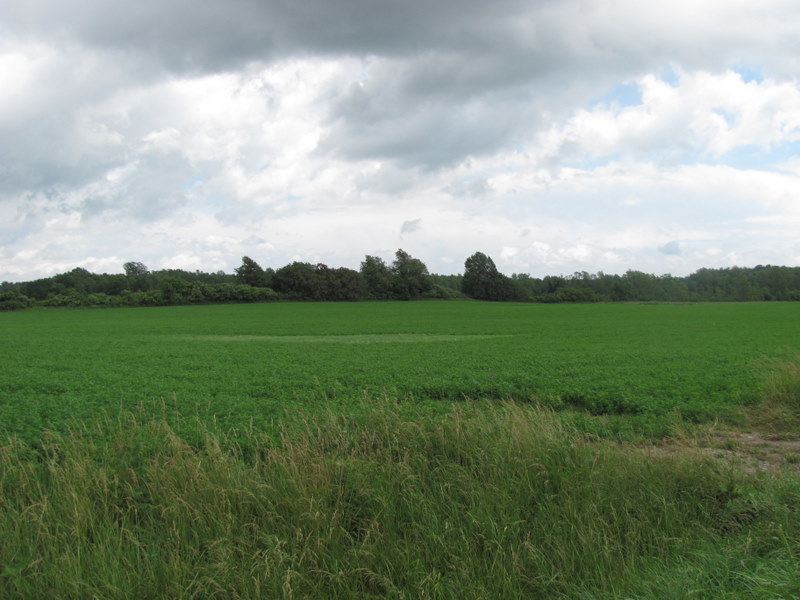 I took Sunday off after the all-night Relay For Life. I got home at 6:30am Saturday and slept until 2:00pm. I felt pretty good, but it had been so humid that I had gotten chafed all over … well places I won’t mention in polite company. Monday I had some excuse not to ride. Tuesday it was rainy for most of the day. Wednesday looked like rain, but it never did until late at night. I should have gone riding, but instead opened up the tent/trailer/pop-up and aired it out. I took a lot of stuff out of it that we had stored inside.

So, today I really needed to go for a ride. It rained all night and part of the morning, but by noon it looked like it was all past us. A lot of fluffy clouds were going by and it was breezy, but the weather radar online assured me no more was in the works.

So I took a ride. I took a lot of back streets and roads until I was out in the country east of Lockport. I rode for about 20 miles and had a great time. Riding at my own pace on this bike is so relaxing. It doesn’t matter if I’m going fast or not, I just sit back and watch the world go by. For the most part, though, I held to a pretty good pace. Even on level ground, I end up in a pretty high gear and make good time. It doesn’t take much of a hill to slow me down, though, but the downhill side makes up for it easily. 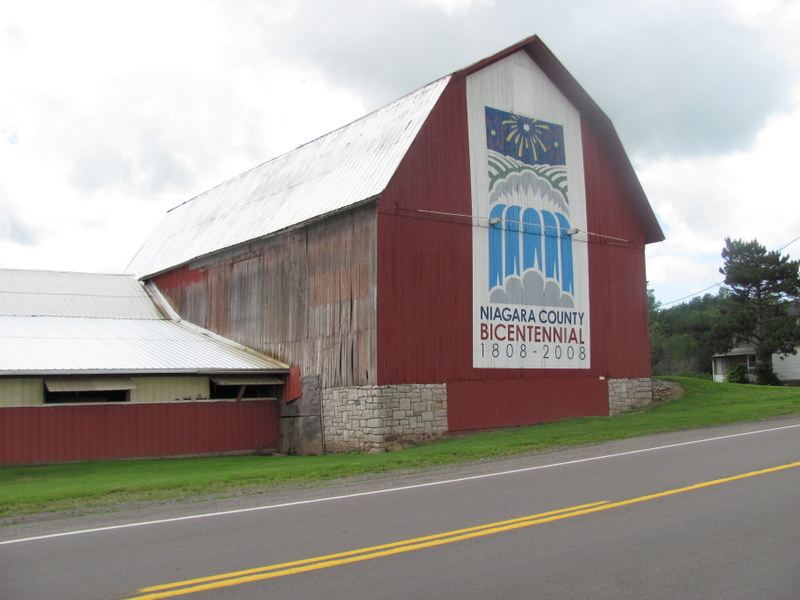 I stopped to take a couple pictures of a barn. It had been painted for the Niagara County Centennial a couple years ago. (As far as celebrations go, that was a big bust.) I picked up a new camera, a point-and-shoot model, mostly so I’d have something to carry along on my bike. I love my Canon digital SLR, but it’s just too big and fragile to carry on a bike or skiing. The new camera is also a Canon, a Powershot SX120is. I saw one and liked it instantly. It has a large LCD viewfinder, the controls are quite similar to the ones on the Rebel and it has a decent-sized lens with 10x zoom and image stabilization. Most photos I take are for web or computer viewing, so I really don’t need an image 3000 pixels wide. I end up reducing them before using them online anyway. But with a 10mp capability and 4gb memory card, it’s not a problem anyway.

It does do video too. I’ll have to try that on the bike some time! 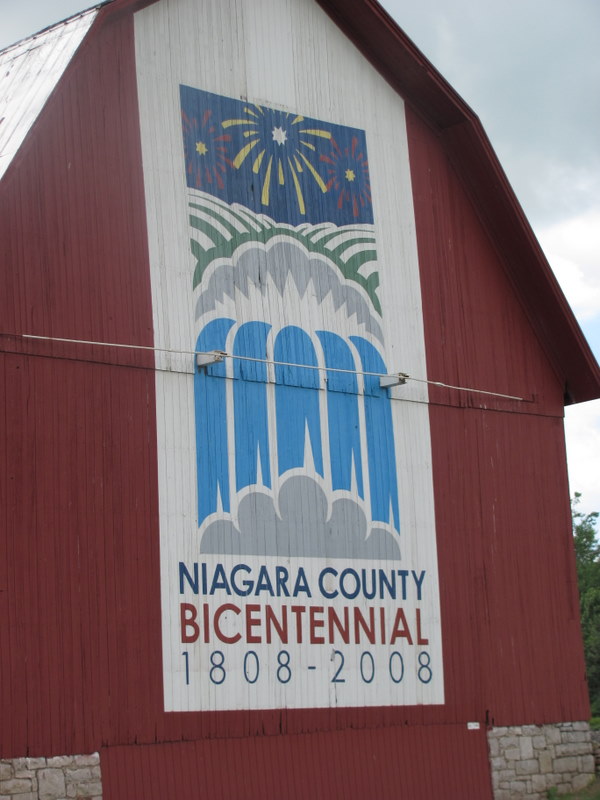 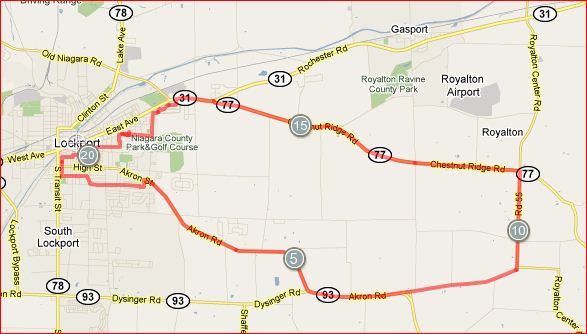