It was Forty Years Ago Today…

… when Sgt. Pepper taught the band to play. 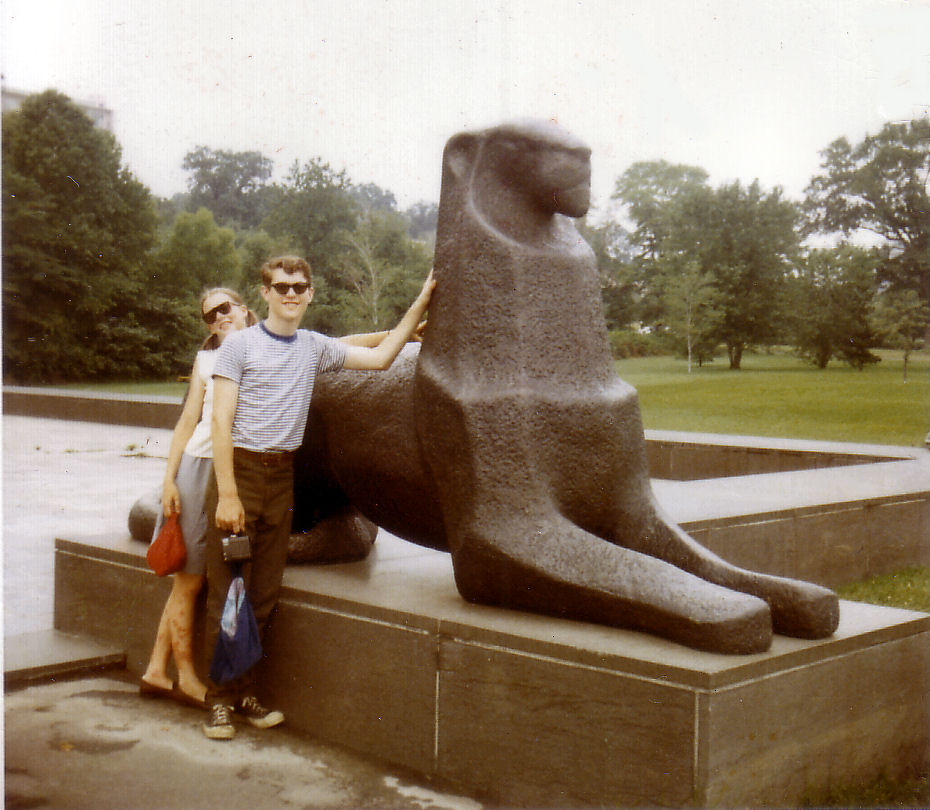 No, sorry. It was forty years ago today that Astronauts set foot on the moon. Not only was it an astounding feat at the time, it was televised. Yes, shown nearly-live on TV. We’d been enjoying real-time news for quite a while. Olympic coverage. Coverage of the VietNam War. Mostly by undersea cables, but more and more by some newfangled satellites. But to me the Apollo landing on the moon epitomizes the move to instant gratification with the news.

Everyone has their story of where they were and how old they were when it happened. I’m not going to disappoint you. My observation of the moon landing was extra special to me as I was in Washington DC. when it happened. How much more patriotic can you get? I was in our nation’s capital during this moment of national pride.

I was 16 years old and my sister and I were visiting my Aunt who lived in DC. (Both of them read this blog and will probably correct me if I get something wrong.) It was a magical time and the moon landing was icing on the cake. Nixon was still president, but he was out of town at the time, so we had no chance of seeing him. But we saw just about every sight we could.

We spent two weeks there. My sister and I were old enough to venture out on our own. My Aunt had to work during the day, but spent a lot of time on evenings and the weekend showing us around. But, we were equipped with guide books, transit maps and a few tricks my Aunt had let us in on.

We traveled on buses. The subway system hadn’t yet been built. I think we may have had a pass that let us go anywhere. I know we did find out about the shuttle for the tourists that went around the Mall and paid a daily rate on that. We rode it all around the scenic area.

We found out about the employee cafeterias in most of the office buildings. They were all over and much cheaper than restaurants.

We spent an entire week seeing the Smithsonian. We still had to force ourselves to keep moving to see it all! The Library of Congress, Art Museum, Bureau of Engraving and Printing, Capitol, Jefferson Monument, Washington Monument, Ford Theater, all were checked off our list. We even went to a few less likely things like the NTIA (Home of the Voice of America), FBI and rode a bus out to the Pentagon. I embarrassed us when I pulled the cord to get off the bus as soon as I saw the building. The driver just glared at me. I didn’t know that there was an actual terminal inside the Pentagon and the bus went inside it! 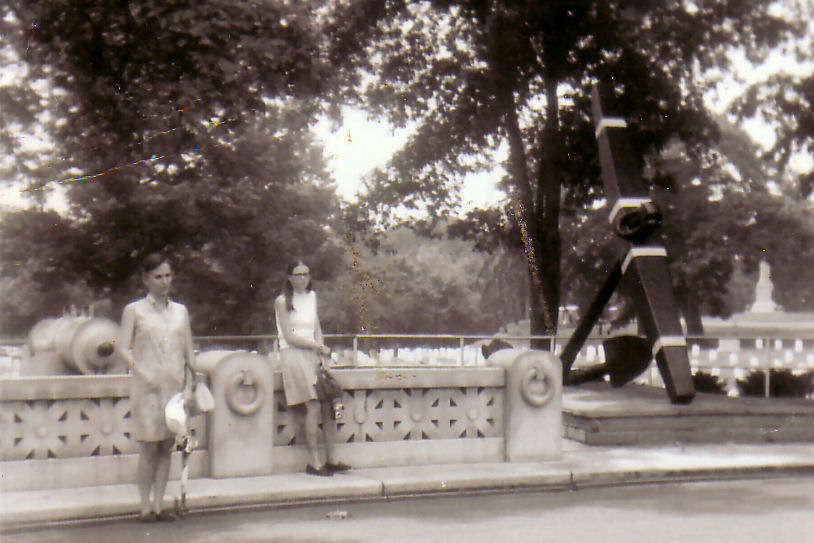 But we had a great time. Partly because it was a great place to visit. Partly because we were finally treated like adults and allowed to do – within limits – what we wanted. We had an experience only two kids from a small town dropped into a big city could have. It would have been awesome by itself. Like I said, being there to observe men landing on the Moon was all gravy. We stayed up late to watch it and saw it all.

I had always been a big fan of the space program. As a kid, I remember them wheeling big TVs on tall carts into the classrooms and having us watch John Glenn’s orbital flight. That was a regular occurrence whenever there was a space launch (as we called them) at the parochial school I went to. I understand they didn’t do that in the public schools. They didn’t have TVs, I guess. Maybe it was against the rules. Even at the Catholic school I went to, there were only a couple TVs. They would set them up and bring all the kids from another classroom in to share. We had kids sitting two to a desk and we still were transfixed by the occasion.

Later, as I got older and went to the public schools, the space flights got to be more routine and it didn’t matter so much whether we watched, but if I could, I did. Of course, you didn’t have much choice. They were like Presidential speeches, they were on every channel and we only got about 4 back then.

4 comments on “It was Forty Years Ago Today…”