↓ Skip to Main Content
Home › Lockport › A walk in the park

A walk in the park 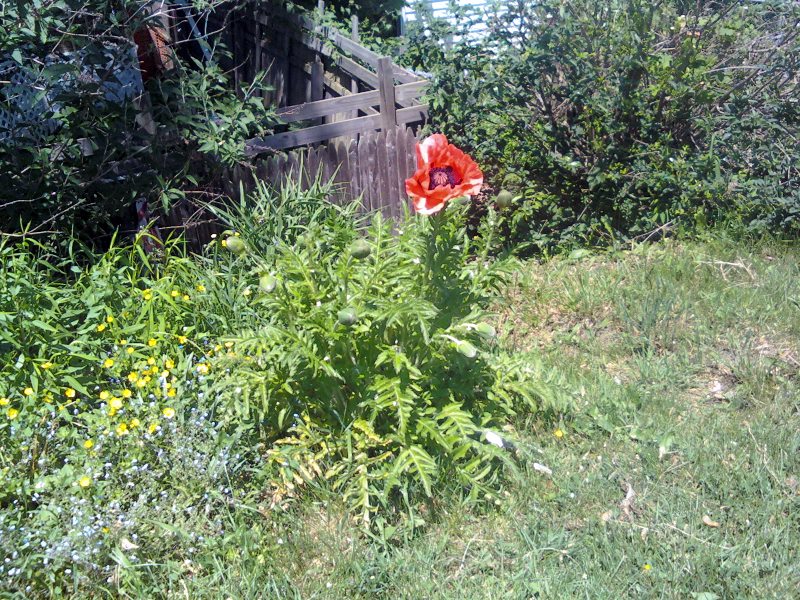 After pouring all night and a dark and cold day most of the day, it cleared up in the evening enough for a after-dinner walk. My wife and I walked the usual two and a half mile loop around the canal.

I snapped this picture of a weed that had flowered along the canal banks, on the state-owned “Canalway Trail” side of things. I don’t know what it is, but it was very large and pretty. It also was gone the next time I went bye. Glad I caught it, even if it was just my cell-phone camera.

One of these days, I’m going to carry my good camera along. I often see things I think would make a good picture, but just can’t capture them with the cell. Of course, if I have a good camera, nothing will be seen worth shooting. 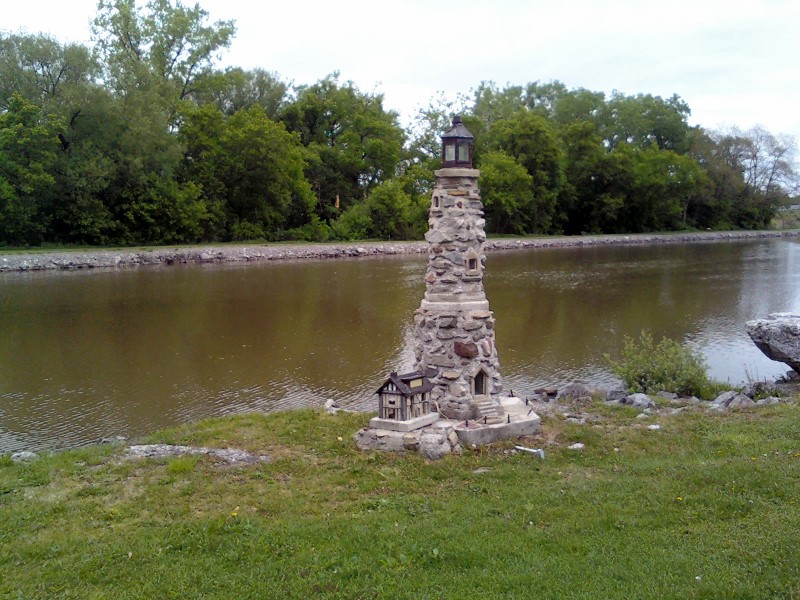 Did you know there was a lighthouse at Nelson C. Goehle Marina/Park (Widewaters)? I didn’t. I took this photo a month or so ago. I don’t remember seeing it before, but it might have been there for years.

It’s a scale model of a lighthouse standing maybe 6-8 feet tall at the edge of the canal near the marina docks. Someone put a lot of work into it. I think it may actually light up, but I haven’t been there after dark to see.