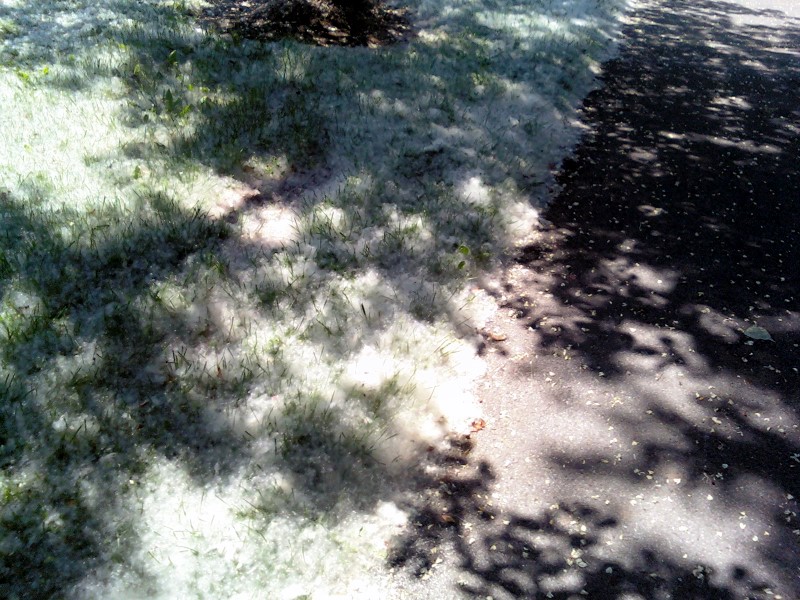 I’ve been walking a lot this spring, trying to get into shape. It’s a real battle, but I am making progress. I don’t have an accurate scale, but I’m estimating I’ve lost 15 pounds already.

I’ve been walking a route along the canal as often as I can and expanding it as I feel up to it. At first, I experienced so much pain in my legs, that I was limited as to how far I could go. It was literally a trip from park bench to park bench. But I’ve persevered and gradually, the pain has lessened to the point I am now walking a route in excess of 2.5 miles without stopping or feeling pain. I’ve also gotten to the point where I want to do it daily. In fact, I feel weird if I don’t. That’s a good thing and something I used to experience when I was cycling regularly. 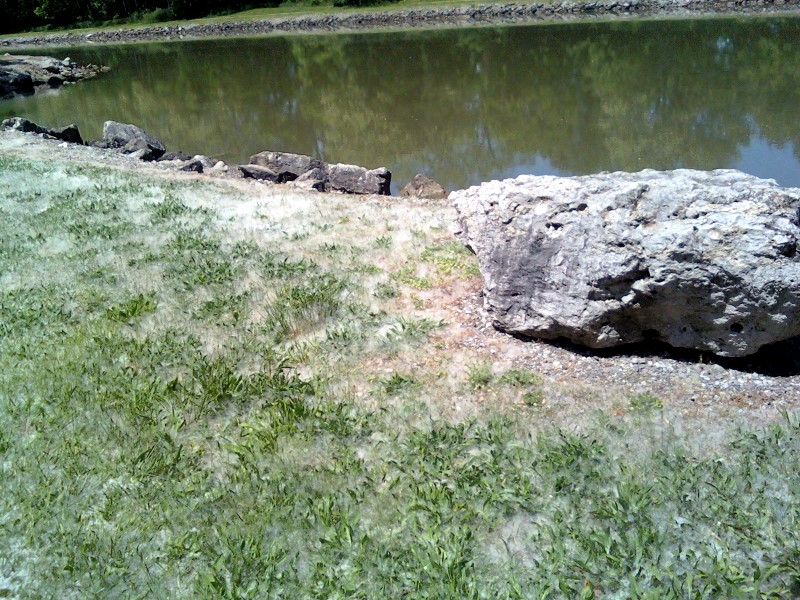 I have taken a few photos with my crappy cell phone camera once in a while when I saw something interesting. I’ve been walking off and on since April, so it’s not a daily thing, but I’ve collected a few worth sharing here.

This photo is of the white “stuff” the trees deposited along the ground in a few areas. One day, there was so much of it, that it looked like it had snowed. So here’s some Snow in May!

I don’t know what kind of trees make this stuff, maybe they are Cottonwoods, or some relative. It was blowing around for a week and getting in your nostrils at times. It seems to be done now, but you can still see it stuck in the grass. It rained yesterday and now it’s all soggy!