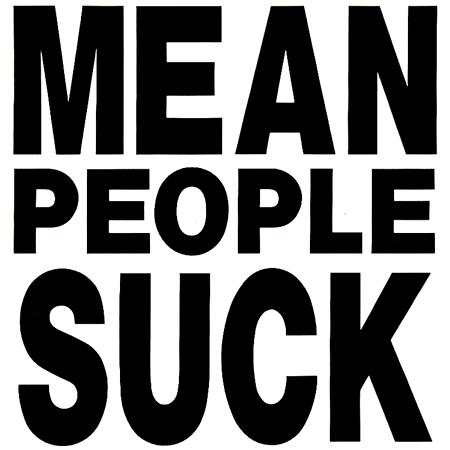 You’ve probably seen the bumper stickers that say Mean People Suck. Well, I’m sure they do, but I think we should focus on civility and say Rude People Suck.

I’d be willing to bet a lot of people’s meanness comes from being treated rudely anyway, so it’s a way of getting to the root cause.

There is no one incident that spurs this posting. No one ticked me off and caused me to rant. It’s just a long-term observation that a lot of what ails our society comes from a lack of manners. From talking on cell phones while driving, talking loudly on cell phones while in public, just talking in public, to lack of respect, and violence towards one another, it all stems from a lack of basic manners.

I once sat in a busy hospital waiting room, crowded to the point where peple had to wait for a seat, while a lady held a long personal conversation on her cell phone in speaker-phone mode. The whole room heard both sides of the conversation clearly, a fact I’m sure the woman on the other end didn’t realize. The sign on the wall behind her? Please turn off all cell phones in the hospital, of course. 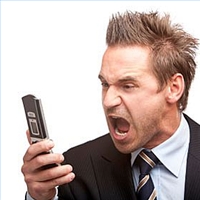 There are so many examples too. People talking or texting on their phones while driving has been a topic of many news stories and new laws passed. Yet, people keep on doing it as if they are above the law. Or the law of common sense, for that matter. It’s this false sense of entitlement that so many people seem to have these days. As if to say, “I’m more important than the person I’m endangering.”

You see it other places on the road too. The guy who turns left, taking off like a jack rabbit, when the light changes, cutting right in front of traffic that is going straight and has the right of way.

It’s not just on the road. I notice it more in the summer when windows and doors are open, but it’s become a year-round thing lately. People who take their personal conversations outside with them as they walk down the street, often the middle of the street. They talk and argue at the top of their lungs about anything, things that a Doctor, Lawyer, or shrink couldn’t repeat for fear of being sued under HIPPA laws… But they don’t care who hears them. And heaven help you if you look up, or show some sign that you’re listening. You get the evil eye, or worse told to mind your own business, for listening to them! As if you had a choice! 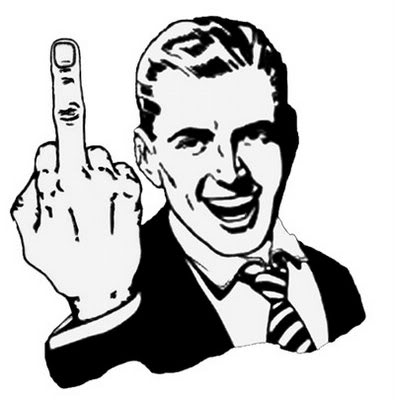 I haven’t got a problem with people walking along having a discreet conversation. But I don’t need to be included, especially when every other word is F-this and F-that.

Given time, I could come up with a hundred other examples of how we’ve lost any sense of propriety in our society. It seems like no one has any sense of empathy for their fellow man anymore. Whether you see the entitled rude driver and the trailer-trash manners of some people as different, even opposite, problems, I see them as the same: a breakdown in manners and common civility.