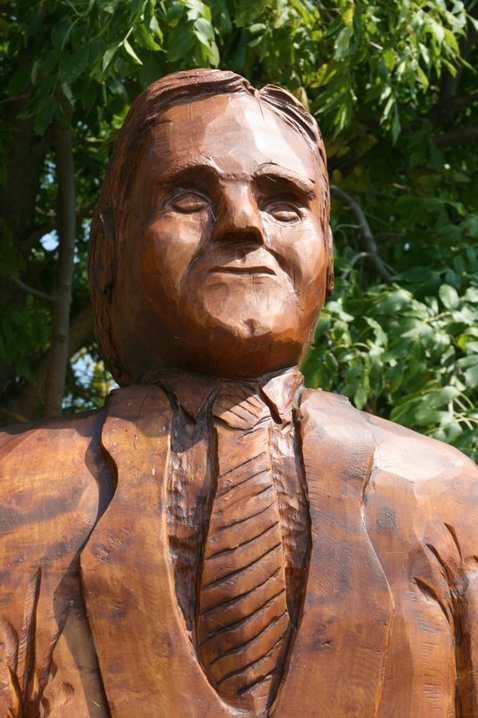 I heard about Tim Russert’s passing from a CNN Breaking News Tweet on Twitter. They don’t send many of them out, maybe one or two a day, so it showed it was big news.

Russert was a local Buffalo/WNY celebrity, one of those who grew up here, went out into the world and made a name for themselves and we looked upon proudly as an example of our best and brightest. We’d point him out as an example of someone who came from our little neck of the world that everyone, across the nation would know.

But, despite that, I was taken aback a bit by how much the press responded. Tim Russert’s impact on the world was bigger than even us proud WNY’ers realized. Every news journalist had a story to tell, usually on the verge of tears, about their experience with Tim. Across the board, journalists, celebrities, politicians, even comedian Conan O’Brien were all visibly touched by him. the outpouring of remembrances is still going on.

I think the key to it was Tim’s common touch. He was always approachable, genial and put people at ease. He asked the tough questions, but it was a friend who asked and it made it easier to talk to him.

I see a lot of those qualities in many people here in WNY. We may not be famous like Tim Russert, but one of the best ways we could pay homage to his memory would be to try to be like him in those ways, always friendly, seroius but not forgetting the lighter side, always a friend and always a good parent and spouse.