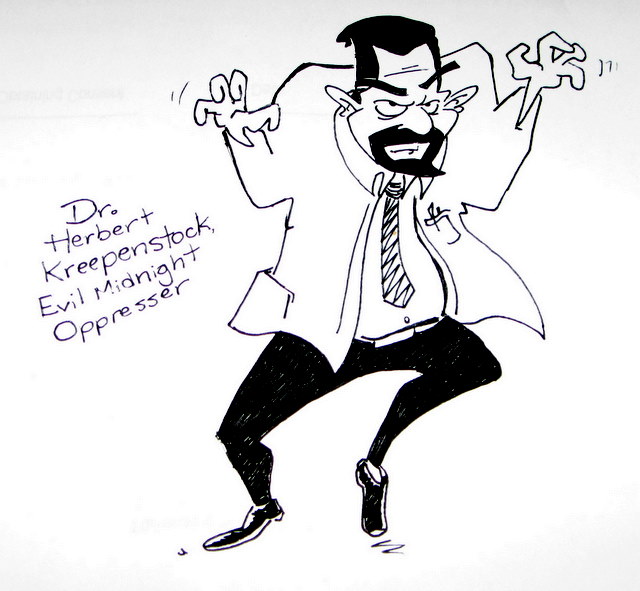 I should have paid more attention in math class, or at least programming class, and started at 0. It’s day 7, but actually tomorrow would be the one week anniversary.

Progress continues. I showed up at the room today and found it empty. Al’s things were still there, though, so I wasn’t too concerned, I just sat down and waited. He came back after a while, pushing his IV pole and with a couple nursing students helping him.

I had forgotten that there was a “Discharge” class this morning at 10:00 am. I was invited, but I didn’t get the impression it was aimed at me, just Al. Anyway, I had forgotten about it. I could have gone, I was here early enough, I just was in the cafeteria having breakfast.

But Al went for a walk to this meeting where they explained some of the things he will have to do when he gets out of the hospital. It’s not that he is going soon, but they do this well ahead of time.

He’s feeling pretty good and had a decent night’s sleep. He’s still got some pleural drainage tubes and they cause some pain and stiffness and a whole lot of trouble to move around. He won’t be running any races right now. But he went for another walk after lunch with the respiratory therapist. Food is pretty much normal food and all that he wants.

Today’s estimate for the hospital stay is 1-2 more weeks, then into outpatient therapy. That’s quicker than we were led to expect previously.

Tomorrow, Al’s Uncle Mark and Aunt Gayle will be coming to visit and bringing Al’s brother Frank. I’ll be returning home with them. When Al has a definite date to get out of the hospital, I’ll drive back down and get him set up, hopefully in one of the Family Houses.

Al’s feeling good enough now to communicate and feel like talking to people. One of the things they are bringing from home is his laptop, so that he can stay in touch with his online friends and hopefully, family 🙂 I’ll set him up to be able to post to this blog, if he wants. I can’t guarantee he will, but it would be nice.

Al continues to complain about not sleeping well at night. Some of it is the new drugs, some of it is, well, just Al. See the cartoon he drew! Click on it for a larger version.