↓ Skip to Main Content
Home › Transplant › One Week Out 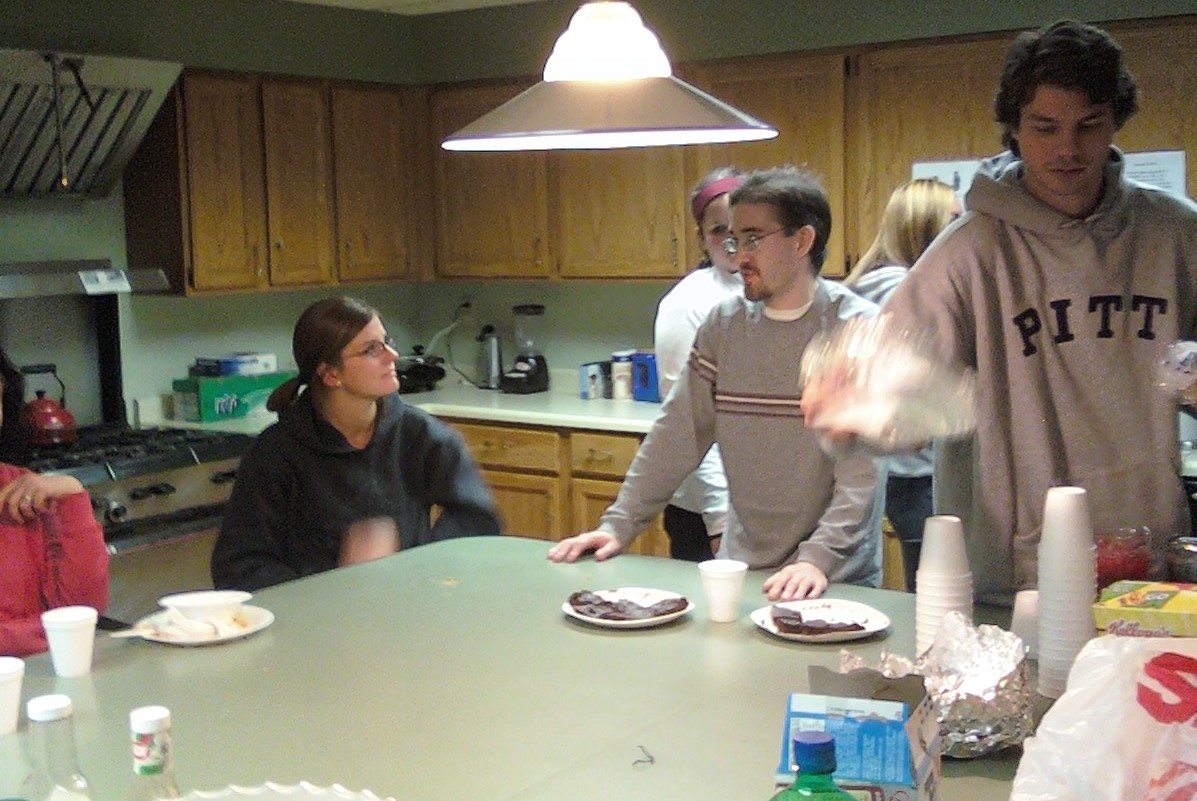 Al’s been out of the hospital for one week now. To the casual observer, you’d never know he’d had a lung transplant. He’s feeling good, has energy to walk around and go places and the stiffness and soreness is less and less each day.

We’ve met a few people staying at the Family House who have had lung transplants and are back for check-ups. They’ve been supportive and almost always surprised by how well Al is doing.

There is always need for caution after any transplant. Rejection can appear suddenly. Infection can also happen and appear quickly. Both need to be addressed with immediate diagnosis and treatment. That’s why they are keeping him here for so long. He’s got a contact person who is only a phone call away and can advise him on any aspect of his recovery. Plus, he’s only blocks from the hospital, should there be need for any test or exam.

But as long as everything goes well, it’s pretty quiet. Boring, even. But it’s best to be routine and boring.

Today, I went shopping. I was about to go out for lunch, but checked the parking lot situation. There was two empty spots and if I left, there would be three. I decided a quick run to the grocery store was worth the chance of losing a parking spot. We were almost out of milk and cereal. Pop was running low. There is a vending machine in the kitchen area and bottles are only $1, but I never seem to have a One Dollar Bill when I need one.

So I went out to the nearest Giant-Eagle. It turned out to be the same one we stopped at on the way home when I was with Mark and Gayle. It’s called Market Square and they have a parking ramp underneath it. Very convenient compared to any shops on Fifth or Forbes.

I picked up a few items and even though I tried to keep it limited, it filled out cupboard area at the Family House. There really isn’t much space for food, which is why it’s become so routine for them to pool things and cook a communal dinner every night. No sense for each person to have every item.

There are some people who have been there for several months. Others who have come and gone several times. So there is some continuity and people who know each other. A couple ladies seem to like to cook. I’m sure it helps pass the time and is a chance to socialize as well. We’ve had some good, home-cooked meals there since we’ve been here. I have been leaving a contribution to the kitty for them to buy whatever they need. Probably the best way for me to help.

Last night, a local Sorority came in with a lasagna dinner for us. It’s the second time a college group has done that since we’ve been here, so it must be a regular thing. It’s nice to see the young people doing something like this. It’s such a simple thing, but it really means a lot.

But, the cooking skills of college students are pretty amusing. Almost everything has been either very simple, or something you just pick up from the freezer and throw in the oven. The food cooked by the residents for the communal dinners, although simple, has been better. They make some really good foos out of almost nothing, just whatever is on hand. I’m not being unappreciative, just observing the level of cooking skills of college students. It shouldn’t be a surprise, I suppose.