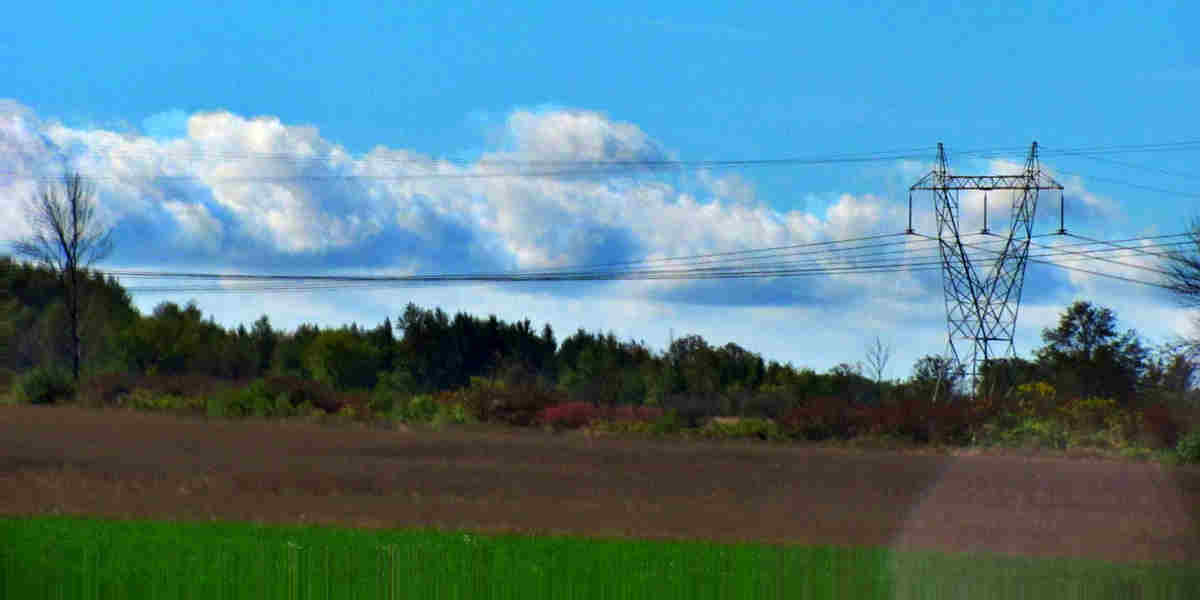 I drove Melissa to school today. It was a beautiful fall day, warmer than the past week or so and the rain is finally gone. I looked to the south and saw a long line of fluffy clouds. The entire rest of the sky was blue with a few cirrus clouds. These clouds stood out and I realized they weren’t ordinary clouds, they were caused by the mist from Niagara Falls!

This is something that you don’t see every day. I’m sure there is plenty of times when there is moisture in the air due to the falls, but you don’t notice it. Either there are so many other clouds in the sky, one more doesn’t stand out, or the wind is different and they don’t build up like that. The wind today was pretty steady and it kept the clouds of mist moving to the east in a long line.

I stopped near the intersection of Mapleton and Lockport Roads to take these photos. The one above is a HDR shot – a combination of three shots at different exposures that I used software to combine and enhance for the effect. Here’s a single shot, what it would look like straight out of the camera. 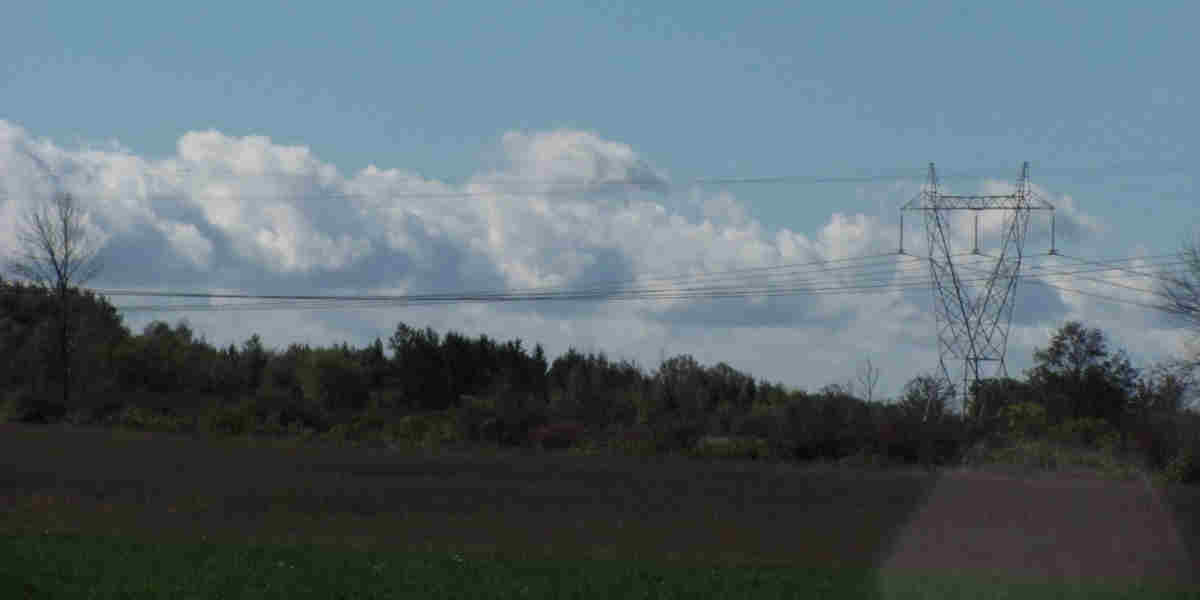 and another HDR shot: 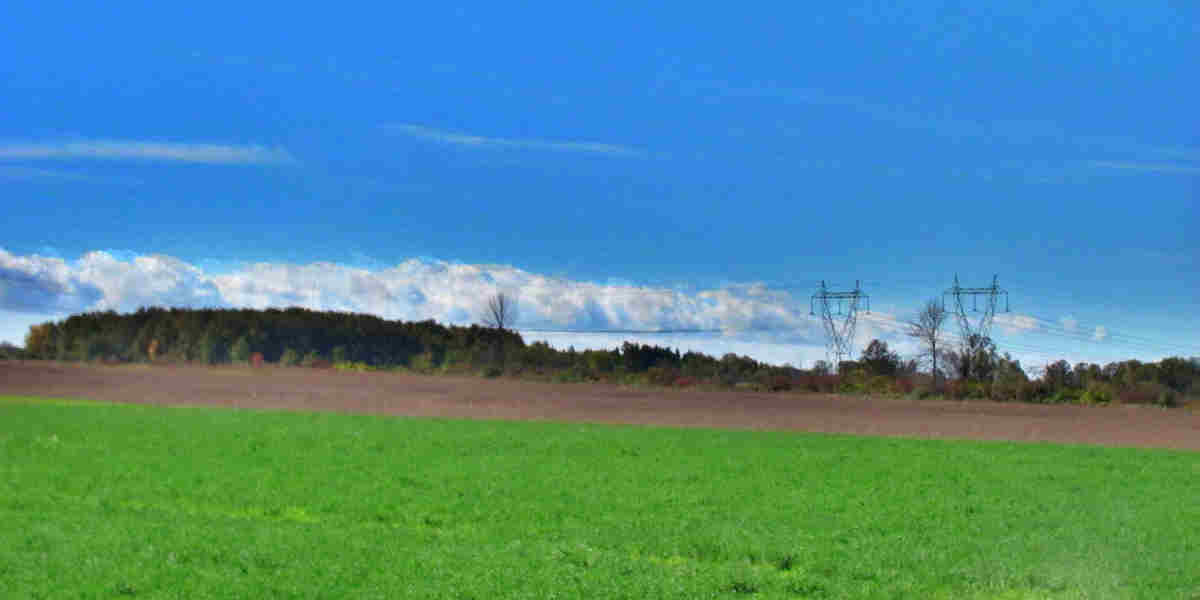