The “Latest” in High-Tech Electronics… 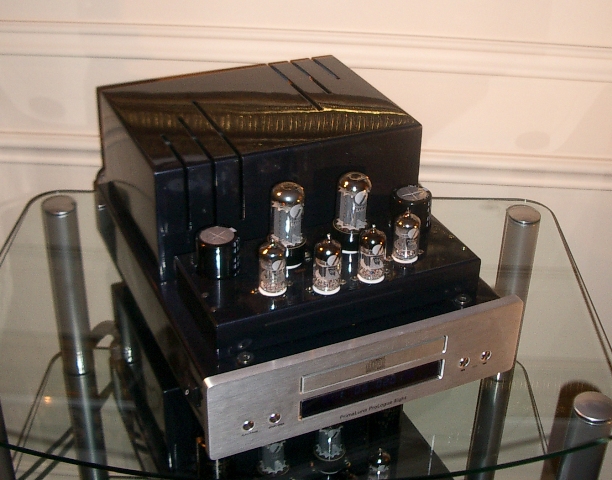 From CES, the mega-trade show in LasVegas where the electronics industry shows off it’s new stuff. Kind of like the Detroit Auto show, but for gadgets….

Wow! It’s tremendously expensive – it must be good!

Yes, there are still plenty of people who wax nostalgic over the “warmth” of the sound produced by tube amplifiers. Probably the same people who like vinyl records over CDs, so why a CD player with tubes? Who knows.

Actually, it’s just a version of the Primaluna Prologue 1 tube amplifier with a CD deck integrated into it… Darn, I thought they’d figured out how to run a CD with tubes…

Probably because noone else makes it and some people will pay huge amounts of cash to get one. The amp alone goes for $1200. Price of the one with the CD player wasn’t known.

2 comments on “The “Latest” in High-Tech Electronics…”